3 Reasons why you should donate to a mentorship programme 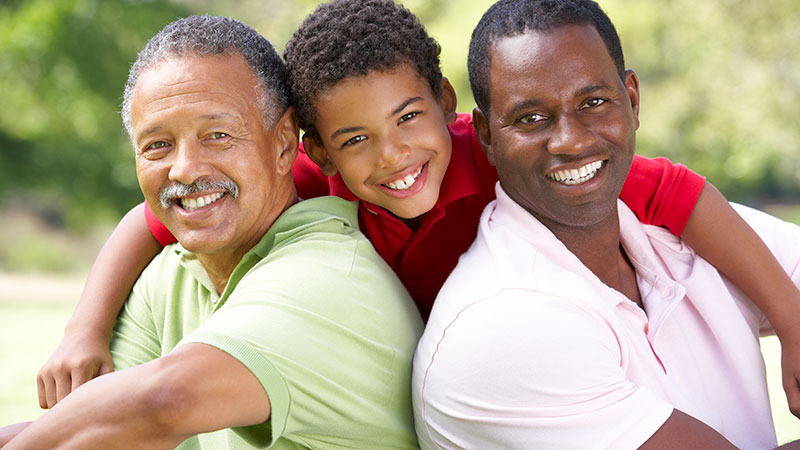 Research done by Charity Aid Foundation in April 2013, found that 97% of people donated because of their personal values, 96% because they felt a personal sense of morality or ethics, 75% had a belief in a specific cause and 42% donated because they enjoy giving. If you think about it, mentorship programmes do not necessarily speak to the emotional side of people, to incite them to donate for personal values or morality. It’s not like food for children, or water for a village or even education for students. Although it is a type of education, the idea of donating to a mentorship programme does not jump at you emotionally. Over the years, I have donated to a few causes including mission work, building of schools but none have impacted me the way donating to a mentorship programme has. I am of course biased because I personally believe in the power of mentorship and a sense of morality to a certain extent drives me but at the core I do it because of these three reasons:

1. Being part of a village

I grew up in a family of four. I have two older sisters and a younger sister. I would like to say I have two parents but to be truly realistic I have about seven. My mother has four sisters, which means I have five mothers and my father has two brothers which makes three fathers for me. All my mothers have taken care of me at some stage of my life. Now, I have my mother’s older sister who lives in Geneva, who is known in Geneva – where I reside, as my mother. My father’s younger brother travels to Geneva twice a year and every time he comes, he spoils me and introduces me to his colleagues as his daughter, as I rightly am. These systems exist because of our cultural practices and the way my parent’s generation was educated on family values. Ubuntu really is ingrained in the fibre of how I relate to all my mothers and fathers. By giving to a mentorship programme I feel as though I am forging a different kind of village, for a generation that does not understand what ubuntu looks like. You can have an opportunity to be part of an ubuntu village to raise a child. Everyone wants to be a part of a family, this is not the only way but another way of becoming part of the family.

I have observed that in life there are the doers and the enablers, by this I mean there are people who want to do the work and then others who want to provide the means for others to do the work. Both are important. We are not all built to be doers nor are we all built to be enablers. This blog speaks to the enablers out there, you have the means but either don’t have the time to do what you think should be done or don’t know how to do what needs to be done. This is the perfect opportunity to contribute to raising up a child. I have learnt that, where I am not able to raise a child because I don’t have the time or I don’t have a clue how to do it, I can make it possible for someone to do the task. There is much satisfaction in being an enabler.

3. The gift of giving

More than just money, you are giving hope, opportunity and a future. There is a saying that says: “Give, and it will come back to you. A good measure, pressed down, shaken together and running over, will be poured into your lap, for with the measure you use, it will be measured to you.” I have learnt that raising a child is not easy and perhaps one day I will want a village to show and help me raise a child. We do not give to receive but in giving we make it possible for us to receive, in many different ways.