BECOME is a six-year mentorship programme that pairs adolescent boys with mentors and actively equips them with skills and tools that that they need to BECOME better men in their societies.

These skills and competencies include personal management and leadership; effective communication and collaboration; critical thinking and problem solving; creativity and innovation; social responsibility; as well as cultural, global and environmental awareness.

BECOME’s inaugural camp, to be held in Johannesburg, South Africa in 2018, will welcome 20 boys, with the long-term goal of hosting camps in every African country.

The absence of fathers in households is associated with adverse consequences for children and women. A father’s role has traditionally been defined as that of provider or breadwinner, having responsibility as well for moral oversight over children, and gender role modelling (Lamb, 2000).

In traditional African families, the father still constitutes the authority figure and consequently, shoulders the major responsibilities for the members of his family. “Children are not necessarily disadvantaged by the absence of their father, but they are disadvantaged when they belong to a household without access to the social position, emotional labour and financial support that is provided by men.”

In many parts of the world, a father who acknowledges and supports his children confers social values on them, enabling children to become members of a wider circle of family and kin. Men also provide households with protection, which includes shielding women and children from potential exploitation and abuse by others.

A significant number of men living in urban areas attest to not having access to good role models who they can emulate, mainly because many fathers in most of the urban regions in Africa are absent from their families, leaving a vacuum on the home front. Men who never knew their fathers, or who experienced violence, neglect or abuse at the hands of their fathers, communicate deep sadness about their experience and a longing to have had a father or a better father than they had. They themselves want to be better fathers to their children.

There has been a lot of emphasis on gender-related support mechanisms for the girl child, to the extent that the boy child has been overlooked. Engaging men and boys in supporting various types of healthy masculinities, including full equality for women and girls, is critical for many reasons and it also positively impacts the lives of boys as they transition into manhood.

Today, there is a sizeable breadth of research on men and boys – particularly concerning health, education, sexuality, masculinities, gender equality and the ways of producing positive changes in their attitudes, perceptions, and behaviours. It is in this light that we seek to facilitate mentorship opportunities for adolescent boys towards improved sustainable lifestyles. 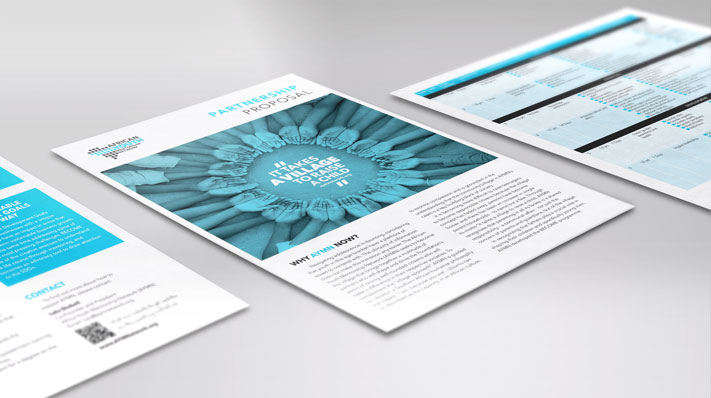 • Why the time is now for the African Youth Mentorship Network

• How fatherlessness impacts youth, and how we can create change

• The six-year curriculum overview for the BECOME programme

A big thank you to our partners!

The African Youth Mentorship Network (AYMN) is a registered Association in accordance with Articles 60 to 79 of the Swiss Civil Code.

Become a partner
Become a mentor
Become a volunteer